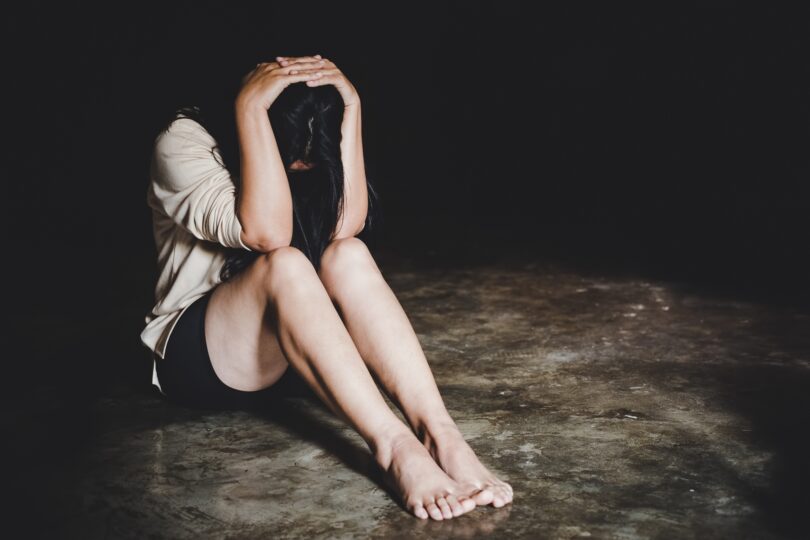 Gender-based violence and femicide (GBVF) is a profound and widespread problem in South Africa. Given the ferocious nature of this ‘pandemic’, collective efforts are needed to end this scourge of violence against mostly women and children.

Director-General at the Department of Women, Youth and Persons with Disability, Mikateko Maluleke, said government alone cannot win this fight.

“Gender-based violence is a challenge. However, we are not going to throw in the towel. We need to ensure that we work together to end GBV for the sake of our children. GBV is a serious challenge but it is not the challenge for government departments only,” said Maluleke.

She was one of the speakers during today’s launch of the GBVF-NSP (National Strategic Plan) 100-Day Challenge.

The GBVF-NSP 100-Day Challenge is a programme designed to end GBV and femicide in South Africa at municipal level. Supported by the Ford Foundation, the 100-Day Challenge aims to engage local communities by inspiring them to commit to 100-day goals that will have a direct impact on GBVF in their respective districts.

A 2021 report, compiled by Statistics South Africa, titled Crimes against Women in South Africa, indicated that one in five women (21%) had experienced physical violence by a partner.

According to Maluleke, the country needs efforts from society as a whole to end GBVF.

“GBVF was declared a national crisis in 2018. No one in South Africa is unaffected by GBV as it knows no class, race or location,” said Maluleke.

According to UNICEF, gender-based violence is the most pervasive yet least visible human rights violation in the world. This is due to the physical, sexual, mental and economic harm inflicted on a person because of socially ascribed power imbalances between males and females.  It also includes the threat of violence, coercion, and deprivation of liberty, whether in public or private.

Maluleke believes that though progress has been made in recent years, the ‘pandemic’ continues to escalate.

“Progress has been made but we need to work even harder to amplify our collective efforts. Society has normalised violence and it will take collective efforts to cage it. The GBVF-NSP 100-Day Challenge provide a module for us to work together,” she said.

Maluleke added: “We need all stakeholders to take ownership of the process and support local teams to intervene effectively. Through this challenge, our communities must join the fight against GBVF. We also acknowledge the involvement of the private sector on this journey.”

Prof Olive Shisana, Special Advisor in the Office of the Presidency, said GBVF makes SA one of the most violent societies.

“We, in SA, have decided that we are not going to be paralysed by the rampant nature of GBVF. But, instead, we have decided to develop an emergency response action plan as well as the NSP on GBV to precisely confront the scourge using evidence-based interventions,” she added.

Shisana is also the President and CEO of Evidence Based Solutions (Pty) Ltd, a company dedicated to providing health research and technological support to African countries. – Health-e News