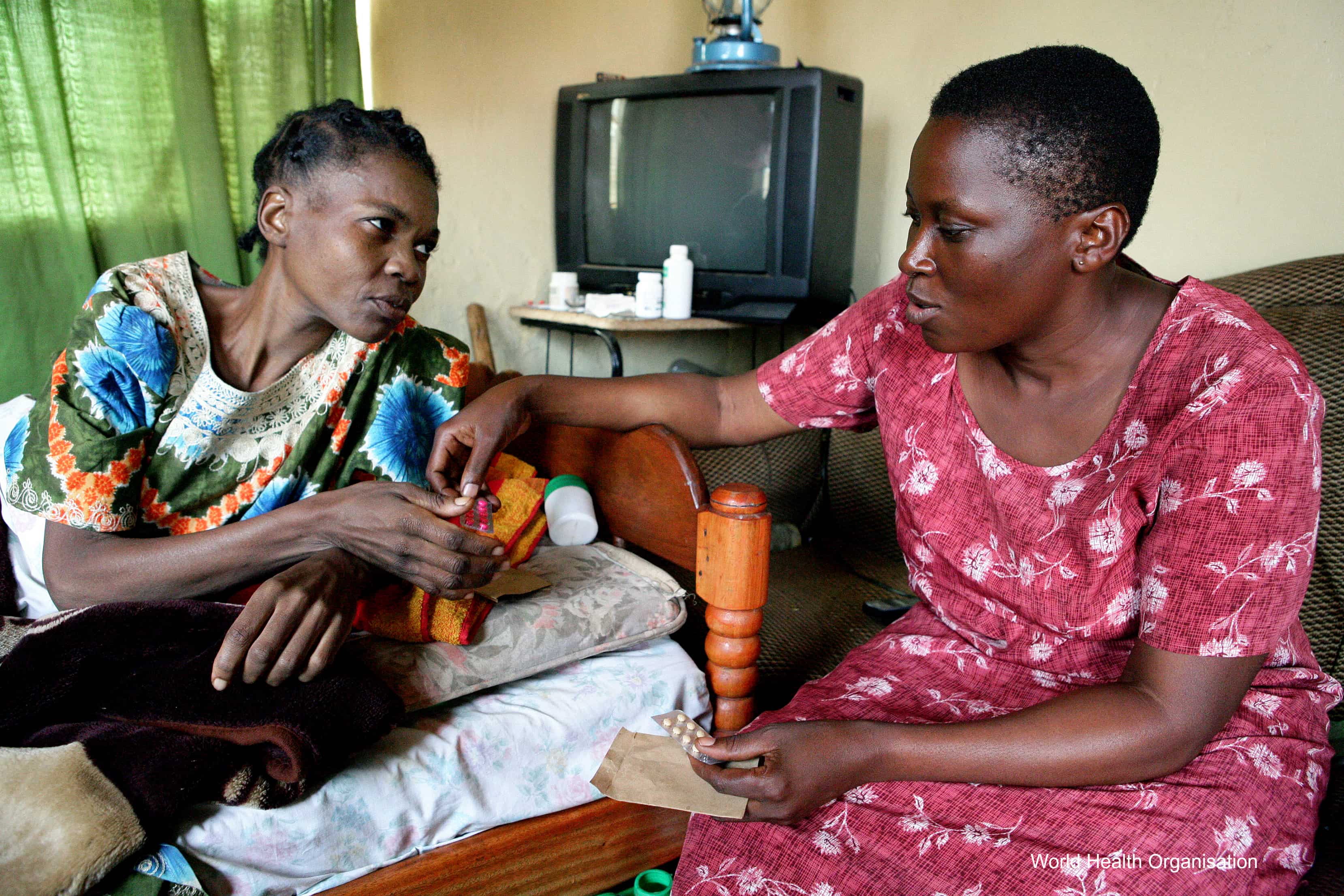 Discovery Health survey that found that East London residents spent about R21,000 per patient – a small sum in comparison to those living in Johannesburg.

High cancer drug prices are keeping even old treatments out of patients’ hands in countries like South Africa, Brazil and India. 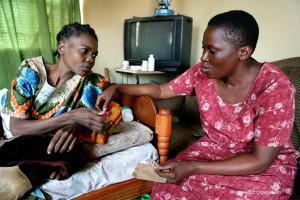 For example, US children living with cancer have a ten-year survival rate of 75 percent. About four decades ago, not more than 25 percent of children with the condition were still alive ten years after being diagnosed.

However, these benefits are not being felt by patients in lower and middle income countries (LMICs), like South Africa, due to the exponential increase in the cost of new cancer treatments and limited access to cancer therapies.

“Some of these countries cannot even afford the medications that higher income countries have been using for 20 years,” said Dr. Gilberto de Lima Lopes, assistant professor of oncology at Johns Hopkins University, speaking during a recent webinar hosted by the Campaign for Cancer.

Lopes described cancer as a forgotten disease in the developing world, often overshadowed by the high number of deaths caused by malaria, AIDS and tuberculosis.

Cancer, however, is taking more lives than these three killers combined. Cancer kills 7.1 million people every year, and 80 percent of these deaths occur in LMICs.

Lopes and colleagues recently published an article that suggests ways to improve cancer control in LMICs. For example, by making drug development cheaper and better through the use of biomarkers to more effectively target treatment.

“Biomarkers are blood tests that we do on a tumour cell that help us to select certain medications which are more likely to work with a patient, rather than treating all cancers in the same way,” Lopes told Health-e.

In clinical trials where breast cancer was treated using biomarkers, the rate of success increased by 50 percent and the cost of treatment decreased by 30 percent.

Lopes also described a number of policies to increase access to cancer treatments in developing countries, including the increased use of generic drugs and price discrimination.

“The cost of medication may drop by as much as 80 percent after the introduction of generics,” explained Lopes. “India, for example, is estimated to save around 800 million dollars by using generic medicines.”

Price discrimination, where medicines are produced and sold to LMICs at a decreased cost, could also have a massive impact on increasing access to cancer treatments.

Cancer advocates’ ability to replicate existing global health public-private partnerships like the GAVI Alliance and The Global Fund to Fight AIDS, TB and Malaria may be among the most important steps to improving care, he said.

Focused on increasing poor countries’ access to vaccines, the GAVI Alliance has immunised more than 325 million children worldwide and has averted 5.5 million premature deaths, according to Lopes.

“A global fund to fight cancer would without a doubt help cancer control plans and increase access to cancer interventions worldwide,” he said. “It will take the whole world to control cancer in LMICs.” – Health-e News Service.