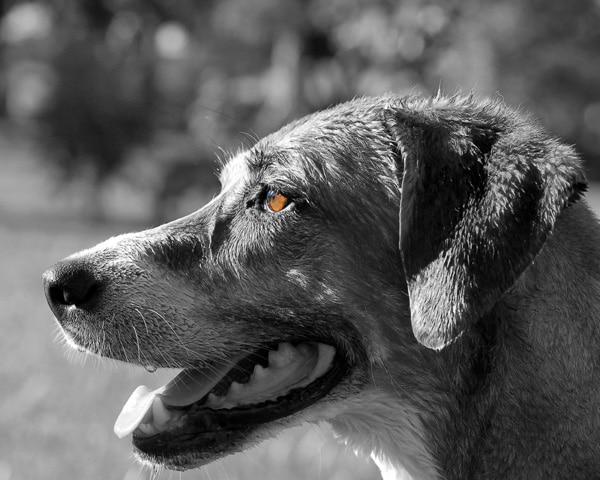 Disadvantaged rural communities in parts of KwaZulu Natal are at risk of contracting scabies from exposure to pets with sarcoptic mange. 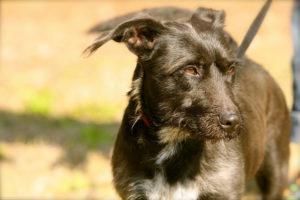 Sarcoptic mange is highly contagious among dogs it can also be easily transmitted to humans. (Credit: Torrey Wiley / Flickr)

Sarcoptic mange is a common skin disease among dogs, and is particularly rife in rural communities where dogs are often not well looked after. The disease is caused by a parasitic mite, that gets under the skin surface and feeds on the skin from within causing itchiness.

Dogs with this disease often bite themselves and scratch constantly leaving large patches of hair loss. Eventually the dog’s skin becomes thin and will start darkening. Animals suffering like this are a common sight in areas where people cannot afford veterinarian services for their pets.

While sarcoptic mange is highly contagious among dogs it can also be easily transmitted to humans. But once it gets to humans it changes into the skin infection scabies. Infected people experience an extremely itchy skin disorder and develop red, itchy and sore patches.

“Mange and scabies are treatable in both humans and dogs, and people must not confuse sarcoptic mange and rabies because they are two different disorders and they are treated in different ways,” said Mörck.

Thomas Ndlanzi from Embo, east of Durban, owns seven dogs that have had scabies before. And the infection spread to him.

“I thought I had contracted rabies when the doctor first told me I had an infection. But then he explained to me how I might have scabies since I have many dogs and three of them have mange.”

Jabulani Masithela says most his dogs died of sarcoptic mange which, he suspects they got from scratching through garbage looking for food.

“I believe one of the reasons for dogs to have this skin disease is because they get access to tinned fish at the rubbish bins, eating rotten food. They get bitten by mites and they are not getting their yearly injections. I would appreciate if the SPCA could have an outreach programme and educate the community about these diseases,” suggested Masithela.

Dudu Abraham, an operations manager and senior inspector at the Umngeni SPCA in Howick, debunked a myth that tinned fish could be the cause of mange.

“People should take good care of their dogs and not blame fish. Fish is healthy protein for dogs,” explained Abraham.

She also emphasised that mange can be treated with weekly injections, regular medicated bathing, dips and tablets authorised by a veterinarian.

“Early treatment can prevent the spread of mange, but if the animal is in a poor condition with very little or no hair, dark scabs on the body, the owner must call SPCA or other animal organisation. The dog can be humanely euthanased with an injection if need be so that they don’t suffer anymore. We do not encourage dogs owners to kill their animals themselves, even if they have very bad sarcoptic mange, because it is a crime to do so,” said Abraham, encouraging people to seek proper treatment for their dogs.