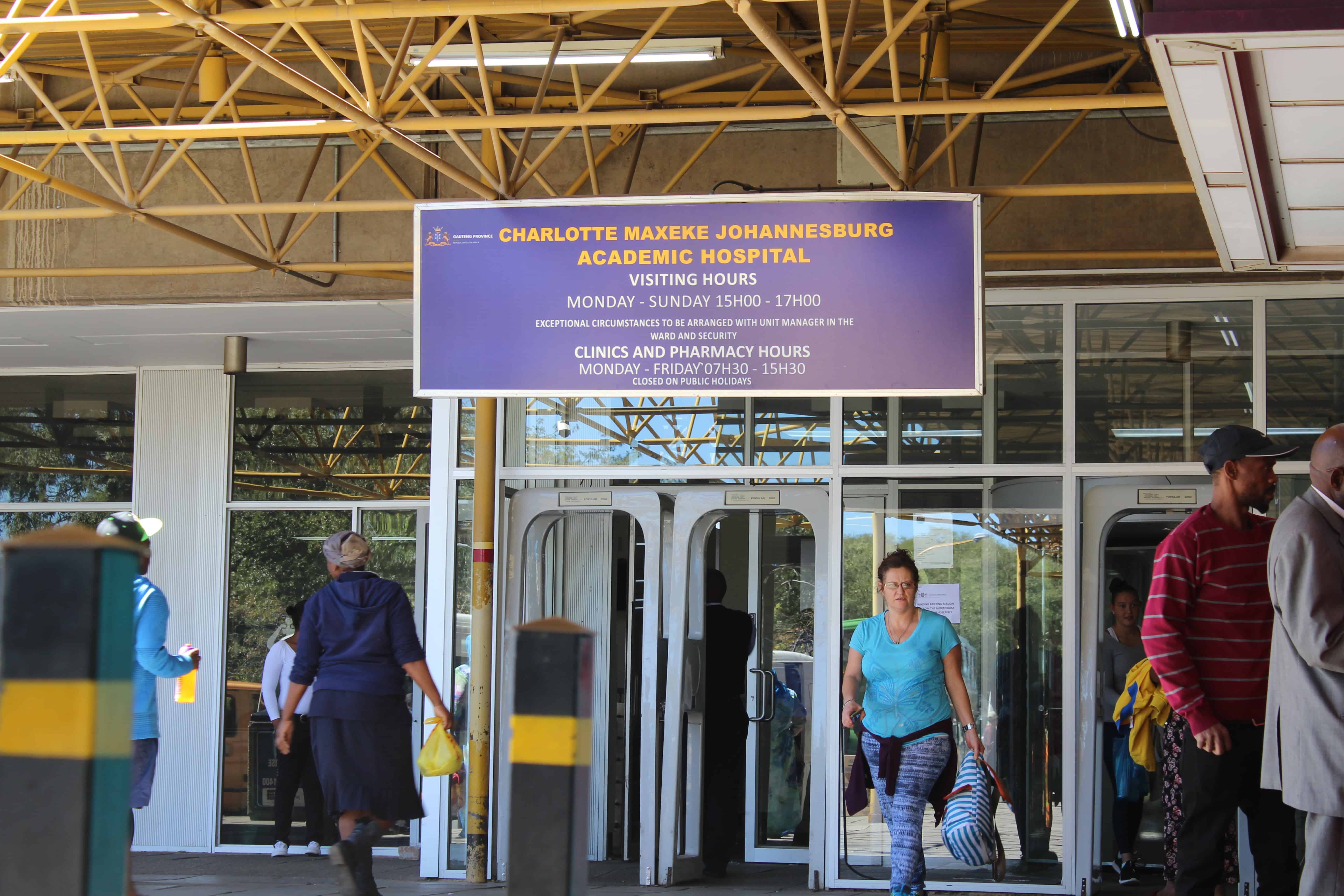 A woman who works in the laundry section of Charlotte Maxeke Hospital in Johannesburg says she frequently deals with an array of horror finds among the linen – from amputated limbs to babies; dead and alive.

“I have been working here for several years and we are never sure what we will find when we report for duty in what is called the ‘dirty’ section of the laundry. I have found dead babies and even babies who are still breathing wrapped up in bed linen,” said the distraught whistleblower.

She provided two photos: one of a dead baby that appeared full term and one of a foetus covered in blood.

The laundry is gathered from various wards and sent down a metal chute where it lands on the floor to be sorted.  The sheets are often blood-soaked, covered in faeces and contain placentas and blood clots. These dead babies are found at the bottom of the chute, often wrapped in soiled linen.

The whistleblower revealed that they find dead babies several times a month. They have complained to management but said nothing has been done.  Charlotte Maxeke Hospital CEO, Gladys Bogoshi did not refute these claims.

“Sometimes they are found disposed as part of the waste by unknown people and end up at laundry as the waste gets down the chutes. All reported cases are investigated and improvement plans are implemented to prevent a recurrence,” she said. 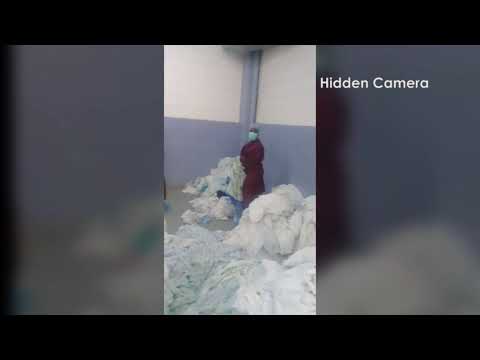 According to Bogoshi, when a case is reported to nursing management, midwives check the foetus as well as the birth registers to account for their deliveries and proper disposal. She said that in some cases an unidentified foetus was found from areas outside delivery rooms which made it difficult to establish which ward it came from.

Jack Bloom, the DA Shadow MEC for Health in the province, said this was the first time he had heard of the problem.

“This speaks to a breakdown in the procedure and shoddy oversight in the wards.  It’s horrifying to think that babies are sent down that metal chute with all the dirty laundry,” he said.

The Health Professions Council of South Africa has clear protocols on how medical waste has to be disposed of, which includes separation and bagging of waste in line with international good practice.

Waste disposal bags are meant to be sturdy, puncture resistant and colour coded to identify the type of waste. All waste needs to be contained in packaging that holds the contents to the point of disposal and disposed of in a practical and efficient way that minimises any hazard. By minimising the handling of waste, fewer people will be exposed to it.

Staff ‘fearful’ and exposed to disease

The whistleblower and her colleagues are fearful of getting diseases from handling medical waste which they are not meant to deal with. “We have masks and gloves but is that enough?” she asked.

Bogoshi admitted that there were serious health concerns for the laundry room staff who are inadvertently exposed to bloodborne pathogens which are linked to the transmission Hepatitis C and Hepatitis B among others.

She agreed that the separation of waste was at the heart of the problem and said these matters were raised at the monthly meetings held by Infection Control Management. – Health-e News