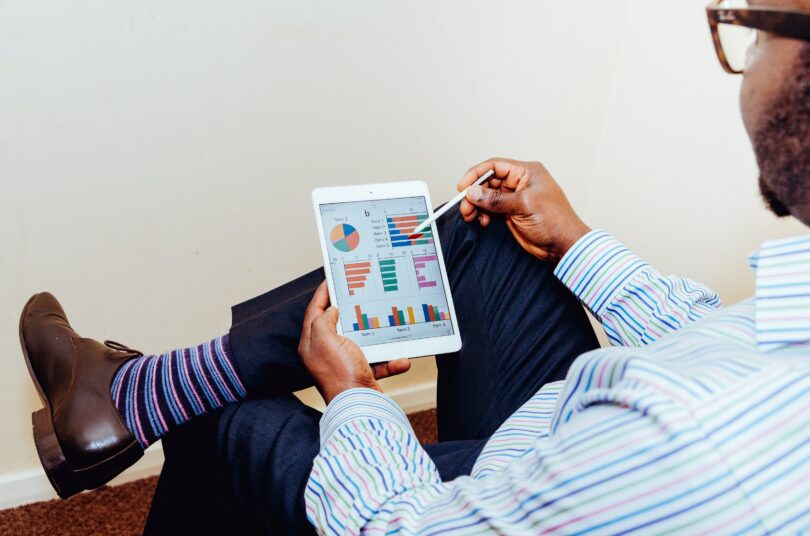 Numerous complaints from members of the public, who have not received SMS confirmation after being vaccinated, has prompted government to admit that capturing COVID-19 data is a challenge and the issue would be investigated.

The national Department of Health is investigating the accuracy of its COVID-19 data capturing system, following numerous complaints from people who did not receive confirmation of vaccination via SMS after getting the jab.

The proper procedure is that after getting the vaccine, people should receive a notification via SMS confirming that they have been vaccinated. In many cases tough, this is not happening and people have lodged complaints about not receiving the notification.

Acting director-general of health Dr Nicholas Crisp confirmed that the department has received reports of such complaints. Speaking during recent a televised COVID-19 discussion, Crisp admitted that “data capturing was a challenge”.

“Every vaccination site has its own administrator who compiles the data and forwards it to a central compiling data centre. This matter (of people not receiving notifications) has been brought to our attention and we are investigating,” said Crisp, adding that the entire process was a “massive exercise” as data from across the country has to be collected and sent to one central point.

Other complaints that surfaced during the second wave of the pandemic claimed that there was an underreporting of South Africa’s COVID-19 cases, however, government has always denied this.

COVID-19 data is captured on the Electronic Vaccination Data System (EVDS), but in some instances information is first recorded on paper and then transferred to the EVDS and, in most cases, back-dated.

So far, about 15.4 million vaccine doses have been administered in South Africa, and 19% of the country’s population of 51 million has been vaccinated.

In the Eastern Cape, which has been lauded by the health minister Dr Joe Phaahla for being ahead in its vaccination programme, the ramping up of vaccinations has also had its challenges, especially in relation to the rollout of pop-up vaccination sites at weekends without the appointment of additional staff. This has resulted in healthcare workers having to work throughout the week and then report for weekend duty to man the pop-up sites.

A healthcare worker, who spoke on condition of anonymity as she is not authorised to speak to the press, said weekend pop-up sites, although speeding up the vaccination programme, were putting staff under physical strain.

“Imagine after having worked Monday to Friday, you are still expected to turn up for work at weekends – its draining. The normal Monday-to-Friday shifts are already hectic, and imagine also having to work on Saturdays and Sundays. That is why pop-up sites during weekends are not so popular now, because healthcare workers just don’t turn up,” said the 45-year-old nurse from Dora Nginza Hospital, in Gqeberha, who has been in the profession for 10 years.

Asked for comment about the situation, Eastern Cape Health Department superintendent-general Dr Rolene Wagner said they were “sensitive” to the matter, adding that the department was getting support from it partners to alleviate the burden on healthcare workers.

“We are sensitive that our staff also work during the week. We are, therefore, working with our partners to assist with the provision of vaccinators. The Aurum Institute are our clinical operators in East London on weekends, and Right to Care assist us in Mthatha.

“The Solidarity Fund is assisting us with the funding of both these initiatives. We also provide support staff as required at the sites during weekends,” said Wagner. – Health-e News