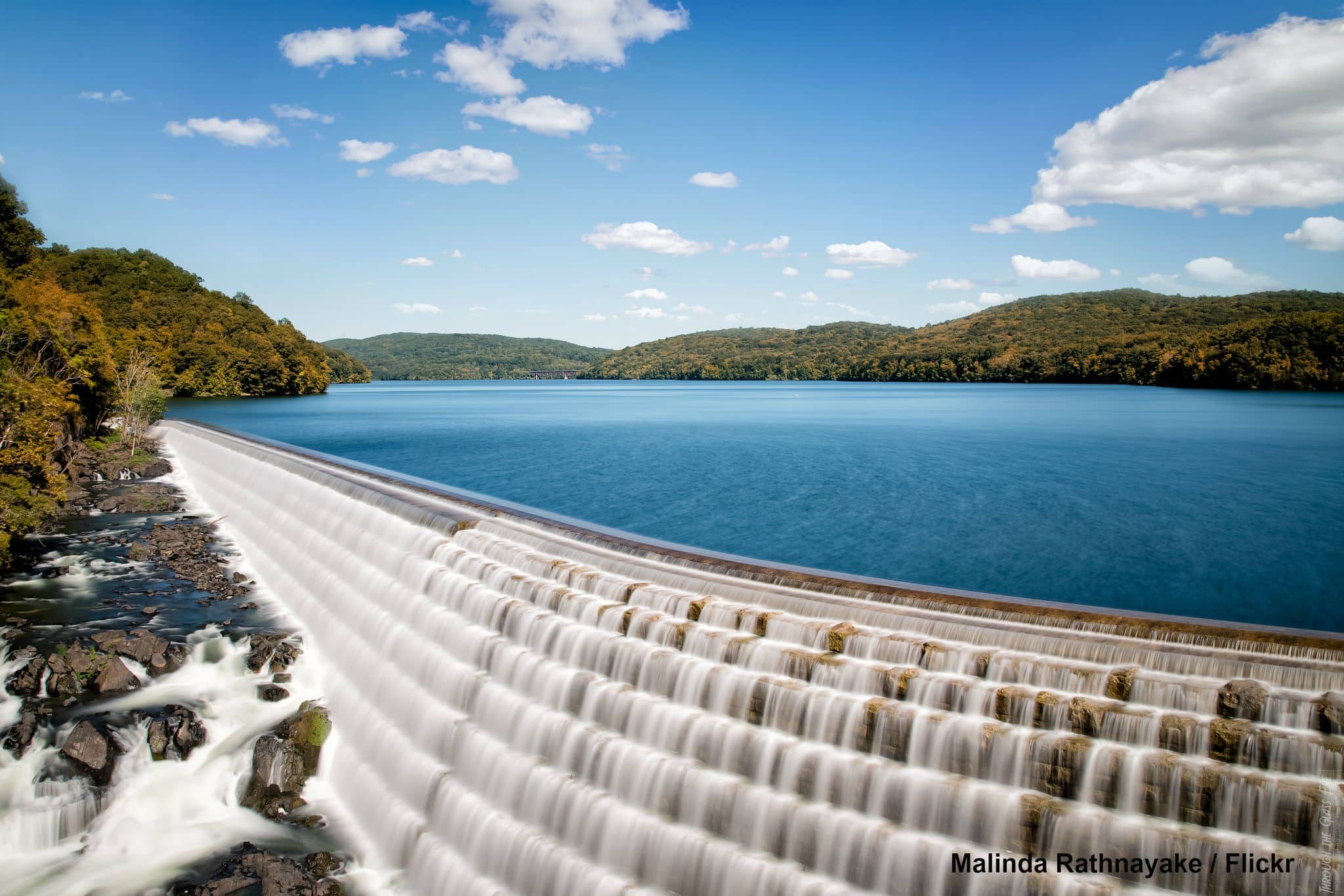 Living near the banks of a multimillion rand dam is no guarantee that you will have water, Limpopo villagers have learned. 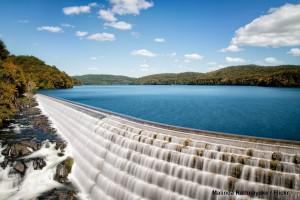 n her 2012 budget vote speech, Minister of Water and Environmental Affairs Edna Molewa promised that a R750 million bulk water distribution project for the dam would be completed by 2013 (File photo)

Completed in 2005, Limpopo’s Nandoni Dam is meant to supply at least 100,000 people in more than 20 villages, including Dididi, Tshitomboni and Tambaulate that lie within 10 kms of the dam’s south banks. More than a decade after the dam’s completion, these villages and an estimated 15,000 people continue to rely on untreated water from the Luvuvhu River for survival.

“We are concerned about our health as sometimes we are forced to drink the dirty water from the river without first boiling it…as only few houses have electricity,” said Patrick Madzivhani, who is chairperson of the South African National Civic Organisation branch serving the three villages.

Madzivhani said the painful irony of water shortages in villages so close to the dam was not lost on residents.

“It is so painful staying next to the dam, which supplies other villages which are far from it with drinking water, but not us who stay next to it,” he told OurHealth.

Resident Moses Ramuhashi said that villagers have reported problems to the Thulamela Municipality only to be told that no pipe has been laid to enable them to erect taps into every household as they are still busy with the reticulation process. Meanwhile, many rely on scarce communal taps and the river for drinking water as well as water for household chores.

“We find it unacceptable in a democratic country to have to walk many kilometres in need of drinking water,” said Ramuhashi on behalf of residents. “If you do not have money to buy water from those who have boreholes in their homes, you’re forced to walk many kilometres to reach a point where you will find a street tap or to drink the dirty water from the river were cattle and donkeys also drink.”

“There is no water crisis at those three villages as we have erected taps at every street, which have running water for 24 hours a day,” said Ralushai.

In 2012, Minister of Water and Environmental Affairs Edna Molewa told Parliament that a R750 million bulk water distribution project for the dam would be completed by early 2013.