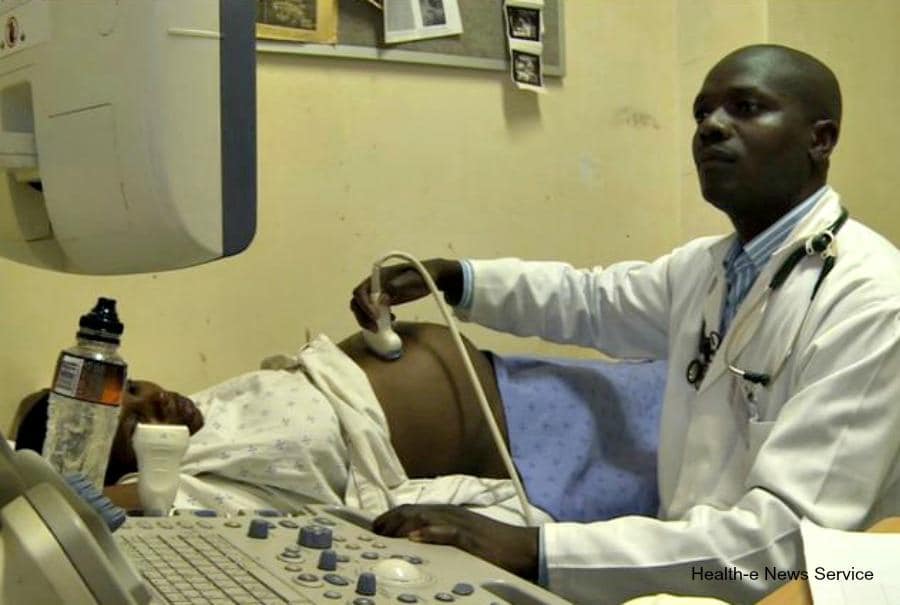 While women who test positive for HIV after discovering they are pregnant find the discovery difficult to accept, there is treatment available and they can still lead a full and normal life along with their child.

“It is possible to deliver a healthy child. You just have to get antiretrovirals, which you have to take twice a day. The side effects are diarrhoea and vomiting, and sometimes loss of appetite. But it eventually will stop once the body is familiar with the pill,” Sister Mathe said. 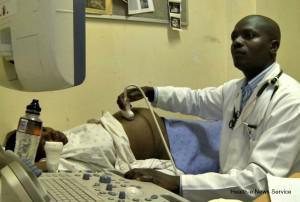 Two women from the Free State who have experienced the positive effects of antiretroviral treatment have spoken out.

Ntsheuwa Moloi, a 24-year-old single woman from Clarens in the Free State, fell pregnant and then later discovered she was HIV positive. She told her story to Our Health:

“On September 23 last year I felt a little dizzy and I had no appetite. Looking back over the previous few weeks and how I had been feeling, I wondered if I might be pregnant. So I took a home pregnancy test, and it came back positive. I began to worry about my future as a single parent because by that stage I was separated from my boyfriend and he had moved on.

“Deep down, I was excited to become a mother.

“The first couple of months passed­­­ slowly as I struggled to get used to the pregnancy. At the end of my first trimester the gynaecologist told me he had run some blood tests. I was worried that I might have diabetes.

It is possible to deliver a healthy child. You just have to get antiretrovirals, which you have to take twice a day. The side effects are diarrhoea and vomiting, and sometimes loss of appetite. But it eventually will stop once the body is familiar with the pill.

“On the morning of December 15 I received a call to say that something had come up in my tests and I needed to go to the gynaecologist’s rooms immediately. When I got there he sat me down and told me that am HIV positive.

“I couldn’t believe it. The words kept repeating in my mind: HIV positive. Again and again.

“I didn’t have much hope, as I didn’t know much about HIV. I thought my child would have no chance in life, and all I could think of was death.

“Two weeks later I went to see a doctor who specialises in high risk pregnancies. As I reached the end of my pregnancy I was told that I would deliver naturally. I went into labour on June 27 and gave birth to my daughter. I was so happy to finally meet her, and I named her Blessing. She was tested for HIV and put on antiretrovirals – which we call “Miracle Medicine”.

“Her tests have come back negative. I am so happy that my daughter is healthy and she won’t have to suffer because of my mistakes. I how feel like I have something worth living for.”

Mpho Mofokeng (not her real name) is a 32-year-old single mother from Bethlehem who was diagnosed with HIV 10 years ago. She is a lawyer, an HIV activist, mother of a little boy and is currently working on a Bachelors degree in clinical laboratory science with the aim of getting her PHD in bio-engineering in order to do HIV/AIDS research.

Mpho follows a healthy eating plan, attends support groups and has become a motivational speaker, doing a lot of talks for school children.

“Being HIV positive is not the end of everything. With treatment you can go far. In fact, my diagnosis has fueled me to go further and reach higher than I ever planned before,” Mpho said.

* An edited version of this story was published in The Star.